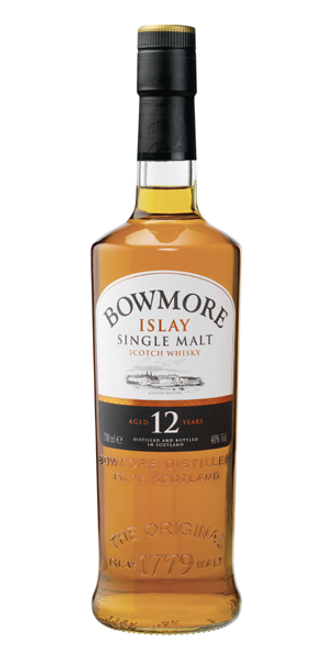 Nikka Whisky From The Barrel